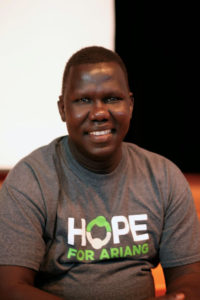 Gabriel Bol Deng holds Masters of Science  (M.S.Ed in Mathematics education (2012)  and Bachelors of Art in Philosophy with Minor in Math education from Le Moyne College ( 2007) – also  Associate of Arts in Mathematics and Sciences from Onondaga Community College, SUNY. He founded HOPE for Ariang Foundation as a way of giving back to his Ariang Community. Through his sacrifice and hard work, he was able to build Ariang School building with and for the community in 2011. Gabriel has traveled the world, sharing his life story and mission. As a dynamic motivational speaker, he has moved audiences through his examples of resilience, hard work, and giving back to others. He was named “Student Teacher of the Year” by Le Moyne College in 2007 and in 2012 he was honored with the “Young Alumnus Award” at Le Moyne. In 2014 he was honored by Onondaga Community College with the distinguished “Faces of Alumni” Award. Today, Gabriel works in South Sudan in the Office the President, aiding the country’s very first administration, using the same philosophy that he has shared with so many others, “with a positive attitude and hard work, one can move mountains.” 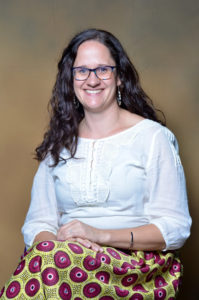 Elizabeth has been part of HOPE for Ariang Foundation since learning about the mission in 2009. She served on the Board of Directors as Vice-President for 3 years. Elizabeth started her career as an AmeriCorps ABLE volunteer at Journey’s End Refugee Services in Buffalo, NY. There, she developed and lead a summer enrichment programs for newly arriving refugee children and youth. Later, she taught as an English as a New Language Teacher in Syracuse City School District for six years. While teaching in this urban district, Elizabeth taught refugee and immigrant students from over twenty different language backgrounds. She served on a district-wide leadership team for three years that developed and implemented language assessment tools and co-wrote a district-wide ELL curriculum based on the Common Core Learning Standards. She is excited to work closely with the Ariang Teachers and Community to strengthen and grow Ariang Primary School.

The Board of Directors plays a critical role in moving the mission of HOPE for Ariang Foundation forward. 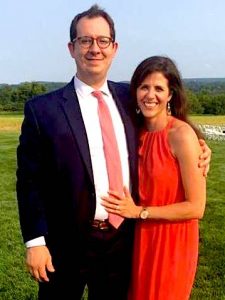 Scott lives in Syracuse, NY with his wife and four daughters. Together they are attempting to build on the strengths of their neighborhood, city, and region via subversive, communal responses. Professionally, Scott is a consultant and works in the world of healthcare innovation and strategy. As the Board president, Scott hopes to further the community-building, world-changing work of HOPE into the foreseeable future. 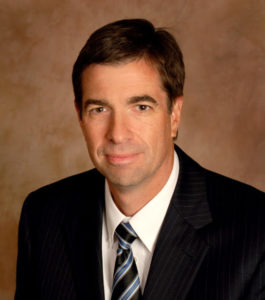 Phil Bousquest is from Syracuse, New York and is a partner at Bousquet Holstein PLLC. He serves as treasurer on the board. 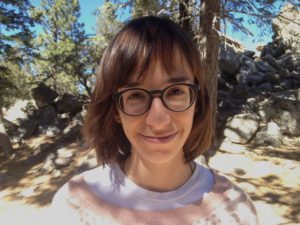 Rebecca is from Syracuse, NY, holds B.A. in Sociology and Community Development from Calvin College, and has spent much of the past decade working for nonprofits dealing both with environmental health and housing as well as international agriculture and community development. She is a graduate student in Nutrition Studies at Syracuse University. 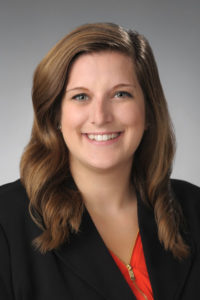 Adrienne is from Syracuse, NY. She is an Assistant Director of Events at Syracuse University. She holds a B.A. in Communications and an MS.Ed in Professional Education with a concentration in Higher Education from Le Moyne College. 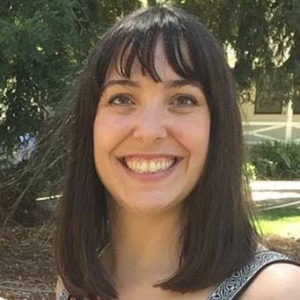 Michele is from Syracuse, New York. She is a Senior Professional Developer and Trainer at Custom Computer Specialists in Hauppauge, New York. She holds a B.A. in Secondary Social Studies Education and an MS.Ed in Geography. As a teacher, Michele organized fundraising efforts for HOPE for Ariang of high school students. Over the course of 6 years, they raise over $15,000 for HOPE before joining the Board of Directors. 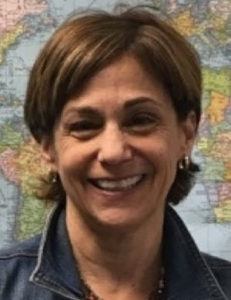 Lori is from Syracuse, NY. She is an English as a New Language Teacher with East Syracuse Minoa Central School District. She holds a MSEd in Teaching and an M.S. in Healthcare Management and Policy.